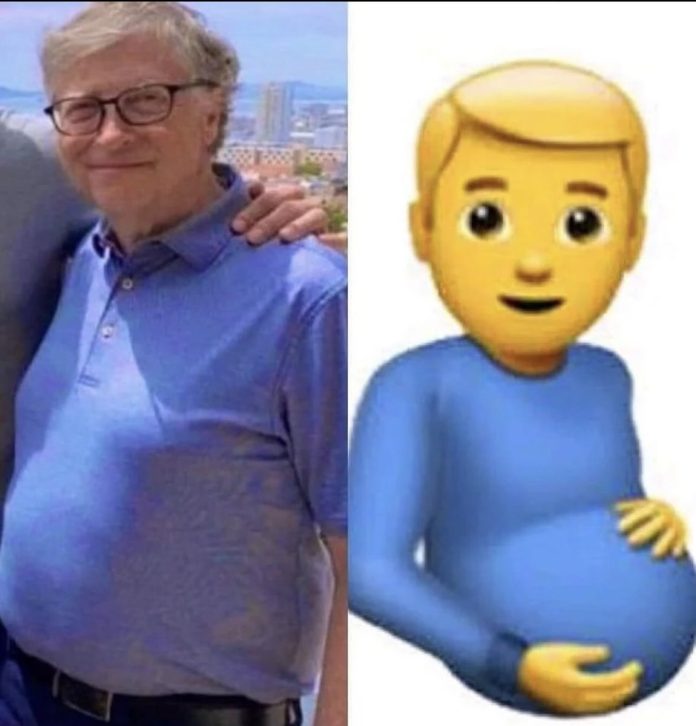 Tesla CEO Elon Musk had a withering comeback for Microsoft billionaire Bill Gates after Gates tried to interest him in “green” philanthropy, accusing the software tycoon of not taking climate change seriously by pointing out that Gates had shorted the stock of Tesla, the US market leader in electric vehicles, for half a billion dollars.

The conversation became public on Friday, with Gates apologizing for the short (“Sorry to say I haven’t closed it out”), while urging the SpaceX founder to overlook that fact and “discuss philanthropy possibilities” with him.

So apparently Bill Gates hit up @elonmusk to discuss “philanthropy on climate change” but Elon asked if he still had a half billion dollar short position on $TSLA.

Bill said he hasn’t closed it out, so Elon told him to get lost. No idea if this is true lol pic.twitter.com/iuHkDG3bAd

“Sorry, I cannot take your philanthropy on climate change seriously when you have a massive short position against Tesla, the company doing the most to solve climate change,” Musk retorted. The billionaire has acknowledged the conversation really happened, but claimed on Twitter that he didn’t know how it had been leaked to the New York Times.

However, Musk suggested Gates’ short position on Tesla was “not exactly top secret,” claiming he had heard from multiple people at the TED conference earlier this month that the philanthropist “still had half billion short against Tesla.”

Musk followed up that tweet with a side-by-side image of Gates and the ‘pregnant man’ emoji, both wearing blue shirts and sporting decidedly convex bellies, captioning the diptych “in case u need to lose a boner fast.”

He also poked fun at his own trolling, suggesting the “shadow ban council” was reviewing his pregnant-Gates tweet.

Musk made an offer to buy Twitter last week for $43 billion after acquiring 9.1% of the company earlier this month. The social media behemoth has scrambled to block the acquisition, deploying a ‘poison pill’ tactic that would allow other shareholders to acquire larger stakes in the company at a steep discount should any one shareholder control more than 15% of the firm.

However, Musk is reportedly working to circumvent the strategy and has threatened Twitter’s board with liquidation for allegedly acting against shareholder interests should the deal ultimately go through. –RT

Elon Musk had previously commented on world depopulation, an idea many believe Bill Gates is all about, saying the world could handle many more people.

“Most people in the world are operating under the false impression that we’ve got too many people. This is not true. Earth could maintain a population many times the current level. The birth rate has been dropping like crazy.” — @elonmusk pic.twitter.com/5BpOYThLRM