Our intelligence sources notified us that Boko Haram’s elusive leader who goes by the title, “Abubakar Shekau” has been captured.

He was reportedly caught by Nigerien troops at Abadam, north Borno and taken across the border to Bosso, Niger republic. 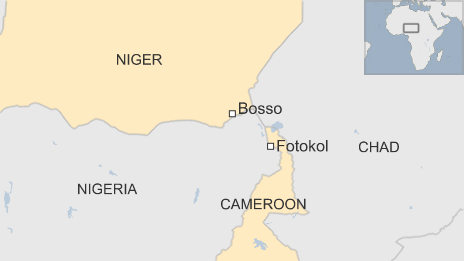 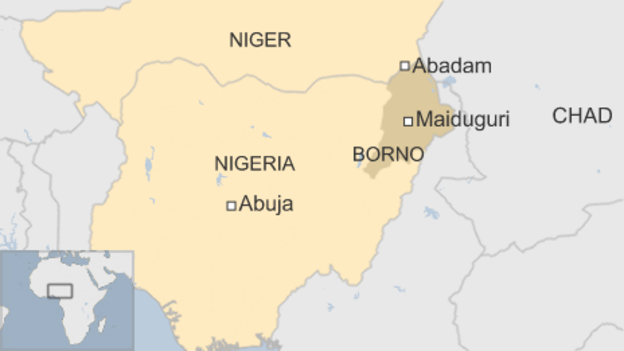 The real Shekau was killed since 2013 but since then several doubles have assumed leadership of the sect with “Abubakar Shekau” becoming a title. Another “Shekau” was killed by the Nigerian army last year September.

The president of Niger republic, Mahamadou Issoufou paid a sudden visit to “congratulate” Nigeria’s president-elect today at Defense house Abuja; this ten days after his counterpart in Chad, Idriss Deby, accused of being a sponsor of Boko Haram also went to pay respect to the incoming no-nonsense former General.

While we are unable to verify the capture of Abubakar Shekau, experts do not rule out this event in connection to the Nigerien president’s sudden visit to the incoming president.

Experts suggest that the neighboring governments accused by the intelligence community of harboring and supporting Boko Haram over the years are afraid of repudiation from the incoming administration and are kowtowing to president-elect Muhammadu Buhari.

Niger, Chad and Nigerian troops are part of a French-accord multi-national joint military task force to combat Boko Haram, however under the Jonathan administration, according to Chad, the three armies are not cooperating on the field.