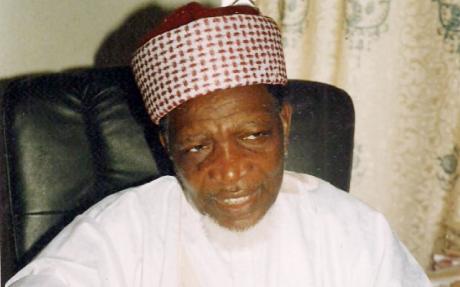 The Anti-bomb squad of the Nigeria Police on Friday averted deaths in Jos, the Plateau State capital, with the evacuation of some explosives planted adjacent the residence of an Islamic scholar and National Chairman of Jama’atu Izalatul Bidi’ah wa ikamatu Sunnah (JIBWIS), Sheikh Muhammad Sani Yahaya Jingir.

The Media officer of the Special Task Force, STF, Iweka Ikedichi, confirmed the incident to Journalists in Jos on Friday.

NewsRescue–Nigeria: Rotation of Power is Not Democratic – Sheikh Jingir

He said the bomb was planted in the area on Thursday.

No one has been arrested in connection to the incident.

The entire vicinity has been condoned off by security men, particularly the state anti bomb squad.

Mr. Ikedichi enjoined people of the state to be extra careful and report any suspicious object or movement to the security agencies for prompt action.

NewsRescue–Boko Haram: The West Is An Accomplice – Jingir