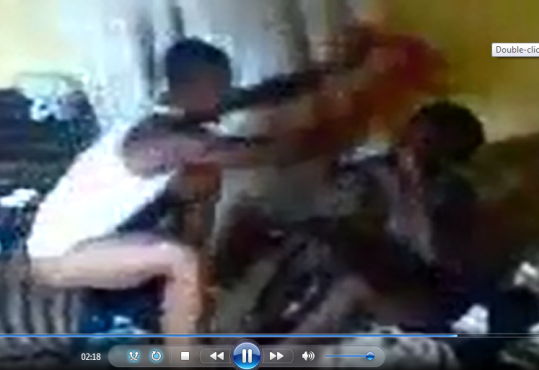 The Police in Obosi,Anambra State during the week, arrested two persons in connection with last Saturday’s raping of a teenage girl (names witheld) to death at Odume Layout, Obosi in Idemili North Local Government Area of the state. The two suspects whose names are being withheld by the police are currently helping detectives to round up all the culprits, for appropriate action.

Sources hinted that the incident was the fourth of its kind at Odume Layout, Obosi within three months which has so far claimed two lives, hence some rapists now use the area as their safe haven for their nefarious activities. Confirming the incident, the Divisional Police Officer at Obosi, J. O. Dimale (CSP) told Crime Guard investigations into the ugly incident were in progress.He,however, declined further comments on the matter.

The incident, according to the source, occurred at about 9 p.m. on Saturday night when the deceased’s father who was simply identified as Mr. Mbaka returned from work he sent his daughter, to go out and buy garri for their dinner.

It was gathered that the Mbaka family who hails from Ogboji Ezzagu in Ishielu Local Government area of Ebonyi State but residing at MINAJ village, Odume Layout, Obosi were later thrown into mourning when the deceased did not come back home as expected and they later discovered that she had been raped to death by unknown persons suspected to be artisans resident in the neighbourhood.

It was learnt that one of their male family friends, aged 20 years (names also withheld) who is among the two suspects presently helping the police in their investigations, had allegedly visited the deceased before they went out together to escort her to buy garri.    It was further gathered that as they went out to buy the garri within the neighbourhood, hoodlums allegedly dragged her to an uncompleted building where they violently raped her to death and disapered.

Commenting on the incident amidst tears, the father of the deceased, Mbaka regretted that if he had known that sending his daughter out to buy food for his family could bring about people laying ambush for her, he should have preferred the entire family going to bed without dinner.

Mbaka said he was suspecting that some artisans from Okposi community also in Ebonyi State who are residing very close to their own compound might have masterminded the barbaric act, following the alleged regular sexual advances they had made to his daughter in the past which she usually turned down.