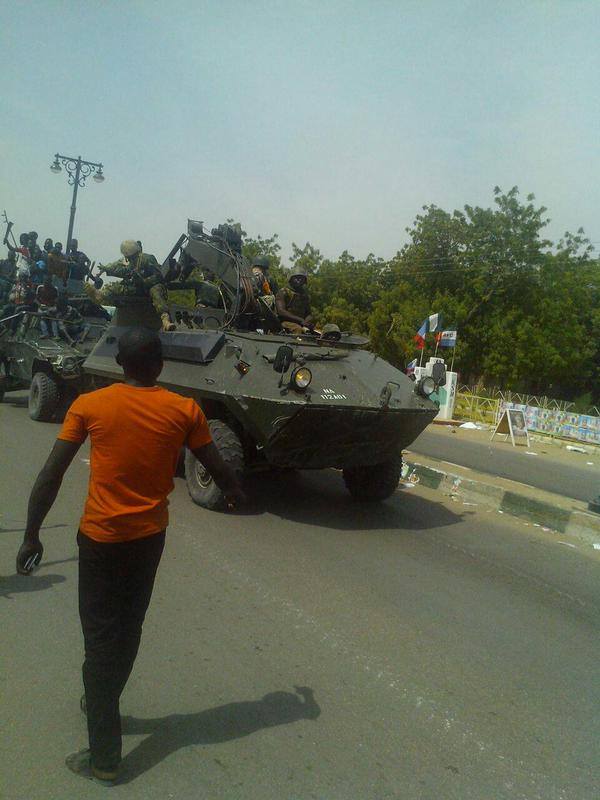 The fierce fighting that preceded the clearing of towns and other communities resulted in appreciable casualties on the terrorists, the capture of some of them, the recovery and destruction of arms, thousands of assorted rounds ammunition as well as vehicles and other equipment including; Anti-Aircraft Guns, General Purpose Machine Guns (GPMGs), Grenades, Multi-barrel bombs, Multi-barrel Grenade Launchers, rifles and mortar guns.

Other locations also cleared in the course of the two days operation include, Shikah, Fikayel, Tetebah, Buza, Kamla and Bumsa.