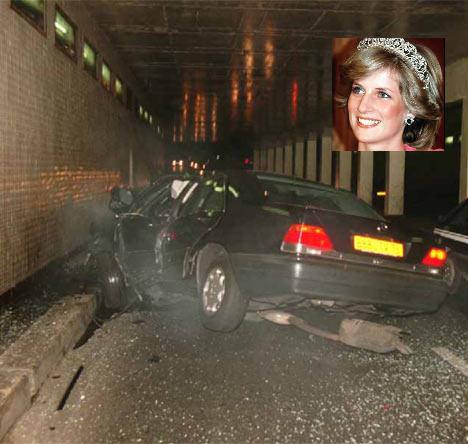 A former soldier who claims Princess Diana was murdered by an SAS squad is reported to have fled Britain just before he was due to be questioned by police.

Known only as ‘Soldier N’, the man is rumoured to have fled to the United Arab Emirates earlier this week, reports the Daily Mail.

He is alleged to have told his estranged wife the Princess died after a special military unit shone a bright light into the face of her driver before he crashed in a Paris underpass in 1997.

Soldier N is believed to have been due to meet with police to discuss the allegations.

A source with knowledge of the investigation told The Sunday People: “Soldier N is key to this inquiry as he is the person who made the claims about Diana’s murder.

“Pressure on him has been mounting since the original story broke last month. He was aware police wanted to interview him.

Scotland Yard announced last month it was “scoping” fresh information on the accident and “assessing its relevance and credibility”.

It is understood the allegations were made by the former parents-in-law of Soldier N based on information that the he talked about in the past, according to a military source.