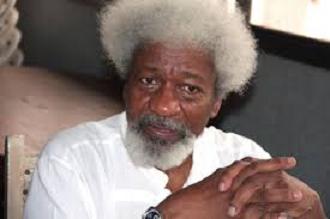 In this video, Nobel laureate Wole Soyinka said Boko Haram has been used for power grabbing and for institution of the Interim government.

The professor tells Omoyele Sowore of SaharaReporters that “the coup is now clear” and that is why he is speaking publicly.

He said he confronted president Jonathan on the interim government.