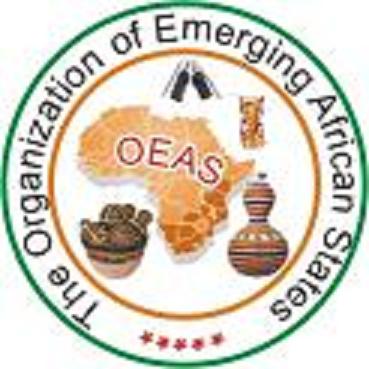 The Government of Southern Cameroons (GoSC) condemns the continued arrest of independence activists by forces of La Republique du Cameroun (LRC) in Southern Cameroons.  Further, the GoSC questions the recent actions of the Nigerian government in abandoning the Bakassi people to criminal powers in Yaounde and the Nigerian government’s  mistaken policy of harassing and detaining self determination activists in Biafra and the Niger Delta.

The GoSC continues to assess the unfolding human tragedy in this region with sorrow and renewed determination for the formation of a united front as proposed by the Biafra Zionist Movement’s President, Mr. Benjamin Onwuka, earlier this month.

The actions of the Camerounian occupation forces have had consequences beyond the borders of Southern Cameroons and have created a humanitarian crisis in neighbouring Nigeria as displaced citizens flee for their lives.

The actions of the Nigerian government towards peaceful self determination campaigners is misguided even as the Nigerian armed forces fail to protect its citizens from massive terrorism by Boko Haram extremists in the north.

1.  A united front by all self determination campaigners in Nigeria and Southern Cameroons.

2.  An internationally supervised referendum within six months to determine the future of the region.

The solidarity of the Biafra, Bakassi, Niger Delta and Southern Cameroonian peoples for economic and political self determination is resolute and enduring.

The Government of Southern Cameroons takes up the call for unity by all organizations in the regions including: MASSOB, BZM, MEND, MOSOP, OPC, SCNC, SCAPO, SCYL the Bakassi Boys, and BAMOSD.

Long Live a Free Southern Cameroons – Justice and Liberty for the People of Bakassi! 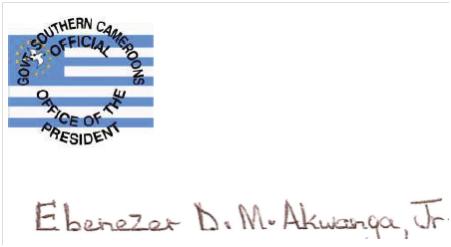 THE GOVERNMENT OF SOUTHERN CAMEROONS; OFFICE OF THE PRESIDENT