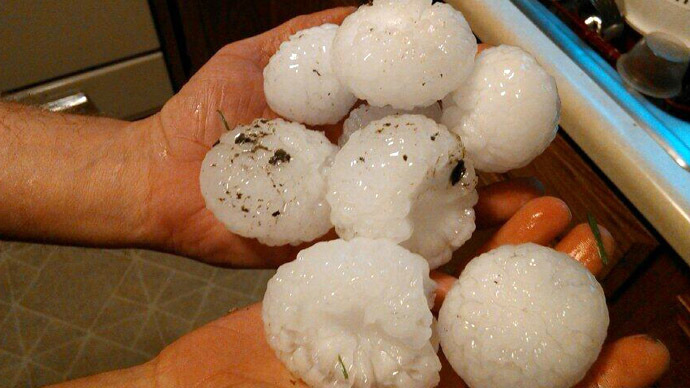 Hailstones the size of baseballs pummeled the state with devastating effect Tuesday, producing a social media storm flooded with images of the aftermath of the freak hail, showing cracked windshields and houses riddled with holes. 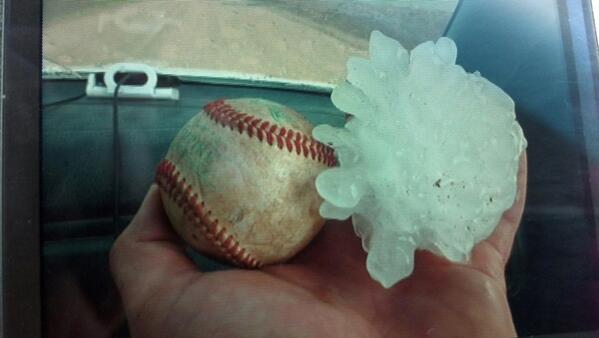 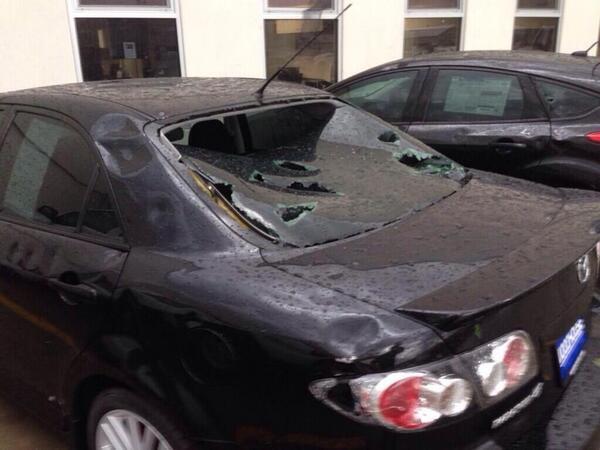 The US National Weather Service received reports of flooding and registered winds of up to 85 mph in neighboring Iowa. In addition, there were reported of eight unconfirmed tornado touchdowns in Nebraska, Reuters reported. 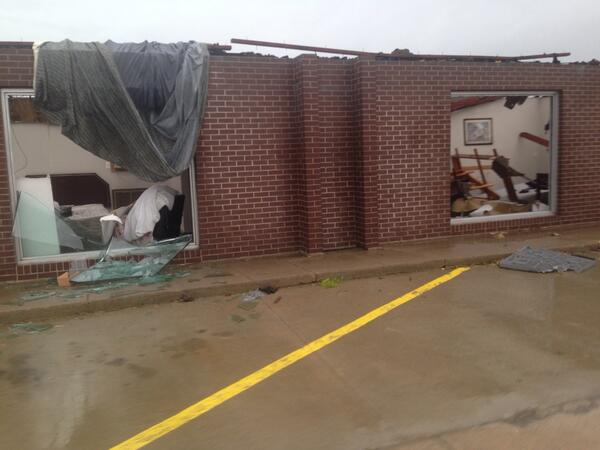 The bout of stormy weather has been brought on by a derecho storm system – a short-lived, large cluster of storms – which is expected to move East on Wednesday morning.

“These storms can knock down trees, cause power outages and travel mayhem for the Wednesday morning commute,” Reuters reported Alex Sosnowski, a senior meteorologist at AccuWeather.com, as saying.