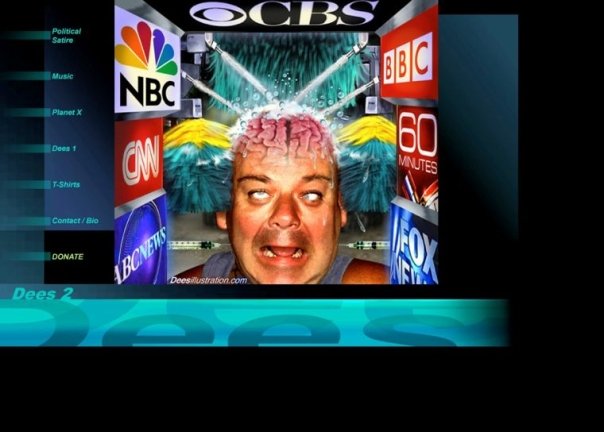 NewsRescue- Thanks to Boko Haram, whoever and whatever is the true sponsor of this radical group aimed at destroying Nigeria’s north and eliminating farming and the economy of the north in particular, the Globalists have gotten an opportunity to introduce the New World Order, NWO agenda directly into Nigeria’s north. This ‘Arewa24’ Satellite channel will subvertly penetrate the minds of Nigeria’s northerners re-orienting them in the Globalist faith in ‘Mother Nature’ as God and not an Almighty. In Evolution by chance as against God directed creation. And to introduce sexual ‘liberization.’ Al Jazeera is a similar network, which appears to be Arabic but is Western and Jewish owned. Similar channels have been US sponsored and broadcast into Iran from across its borders through US-partner neighboring nations and by air plane flight broadcast through US planes flown close to Iran’s border. These channels also attempt to convert the messages of Islam into a new Western manufactured faith being developed under the Cordoba initiative, with the new capital, ‘Mecca’ of Islam, famously to be hosted near the World Trade Center in New york City, to spell out new cardinal principles, the American written new ‘Shariah index,’ as guidelines for being a ‘good Muslim.’ [See- NewsRescue–Muslims Against “Ground Zero Mosque”].

Since the US came into Nigeria over a month ago to ‘assist’ in simply freeing the captured girls, they have apparently done nothing toward the goal for which they were invited and are hurriedly spinning off new globalist agenda. A lack of northern leadership and its silence in the face of terror has left Nigeria’s north susceptible to this new globalist agenda.

WASHINGTON — The State Department is financing a new 24-hour satellite television channel in the turbulent northern region of Nigeria that American officials say is crucial to countering the extremism of radical groups such as Boko Haram. The move signals a ramping up of American counterinsurgency efforts to directly challenge the terrorist group, which abducted nearly 300 Nigerian schoolgirls in April.

State Department officials acknowledged that setting up an American-supported channel could prove challenging in a region where massacres, bombings and shootings by Boko Haram are common, and where the American government and Western educational programs are far from popular. The group has been known to attack media organizations in Nigeria.

The new television channel, to be called Arewa24 — arewa means north in the Hausa language — is financed by the State Department’s Bureau of Counterterrorism, and it is expected to cost about $6 million. State Department officials would discuss the program only on the condition of anonymity, and offered sparse information about it. But details have emerged in publicly available contracting documents and in interviews with people familiar with the effort.

The project was started last year and is run in Nigeria by Equal Access International, a San Francisco-based government contractor that has managed media programs sponsored by the State Department in Yemen and Pakistan that encourage youth participation in politics, in addition to countering Islamist extremism. Work on the project is nearing completion, but broadcasts have not yet begun.

The goal of the channel is to provide original content, including comedies and children’s programs that will be created, developed and produced by Nigerians. State Department officials said they hoped to provide an alternative to the violent propaganda and recruitment efforts of Boko Haram.

Many foreign policy experts, while applauding State Department programs to counter the efforts of Boko Haram and other extremist groups, said the new satellite project faced several challenges in a region with low levels of infrastructure, public services, literacy and security.

The US Control of Islam Cordoba Initiative

We visited the Cordobainitiative.org website and here is an interesting excerpt:

After two years of work, the Sharia Index Project’s working team of Sunni and Shi’a legal scholars from Morocco to Indonesia achieved consensus on a final structure on philosophy, methodology, and approach to providing the general public, opinion leaders, and state officials in both the Muslim and Western worlds with an Islamic legal benchmark for measuring “Islamicity” of a state. 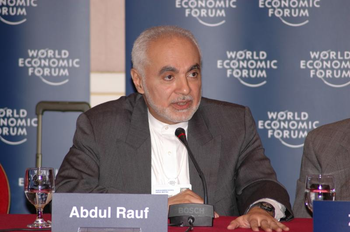 In addition to producing The Shariah Index book, comprised of the essays and deliberations of these scholars, and which provides the Index’s theoretical foundation, Cordoba will present the Annual State of the Muslim World Index. This index, which involves a partnership with the Gallup Organization, polls people from 44 Muslim-majority nations (and members of the Organization of Islamic Conference) on how well their nations comply in practice with this Islamic legal benchmark of an Islamic State.

Imam Faisal, a founder of Cordoba is very prominent at the US Council On Foreign Relations, (CFR), and has been a main representative of successive US administrations to the Middle East.

DR Congo Putting Up Oil and Gas Fields for Sale