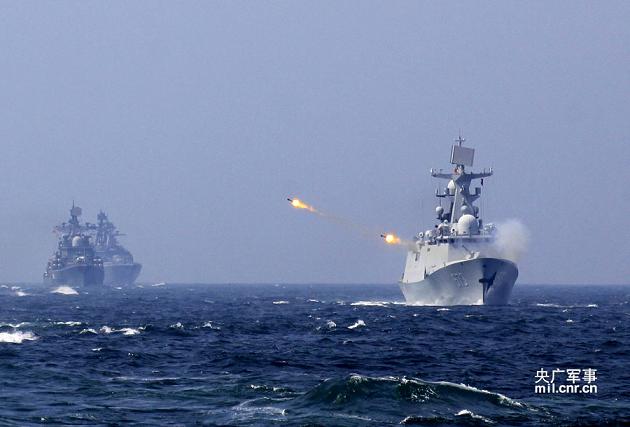 A month ago, when the fate of the historic (and now concluded) gas deal between Russia and China was still unknown we wrote that “Isolated Russia Makes Friends: To Hold Military Drill With China“, a drill titled “Maritime Cooperation-2014″, and which, coincidentally, is taking place in the northern part (ahem Japan and Taiwan) of the East China Sea, just as Russia is conducting another massive airforce drill along its border with Ukraine on the weekend of Ukraine’s presidential election.

As part of the drill, which is taking place between May 20 and 26, the Chinese and Russian naval vessels conducted maneuvers in the exercise area covering such missions as joint escort, joint rescue the hijacked ship, a joint verification of identification and joint air, sea assault on joint exercises and other subjects.

Here are some snapshots of what has taken place so far

Chinese and Russian warships lined up in a column appeared, ready for sea, air and underwater targets firing. 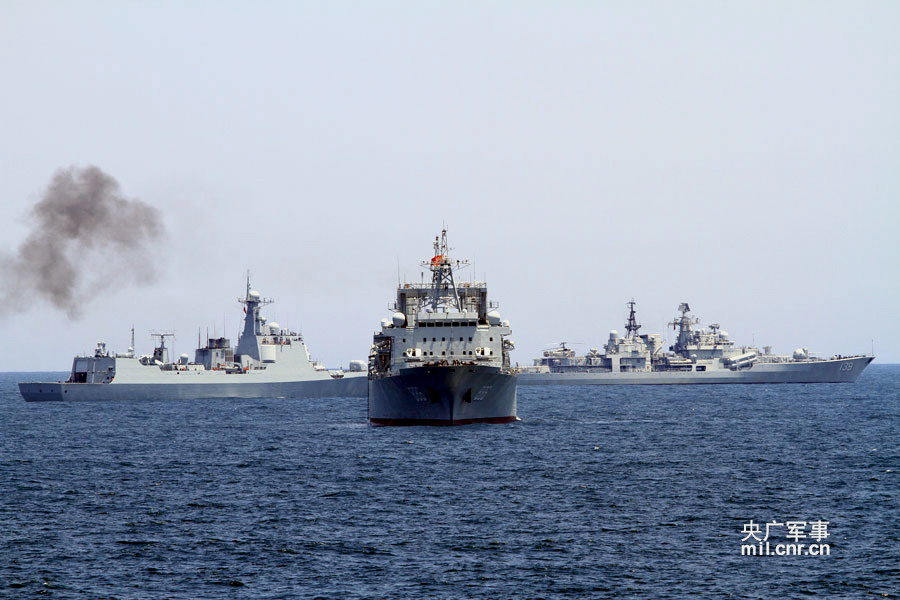 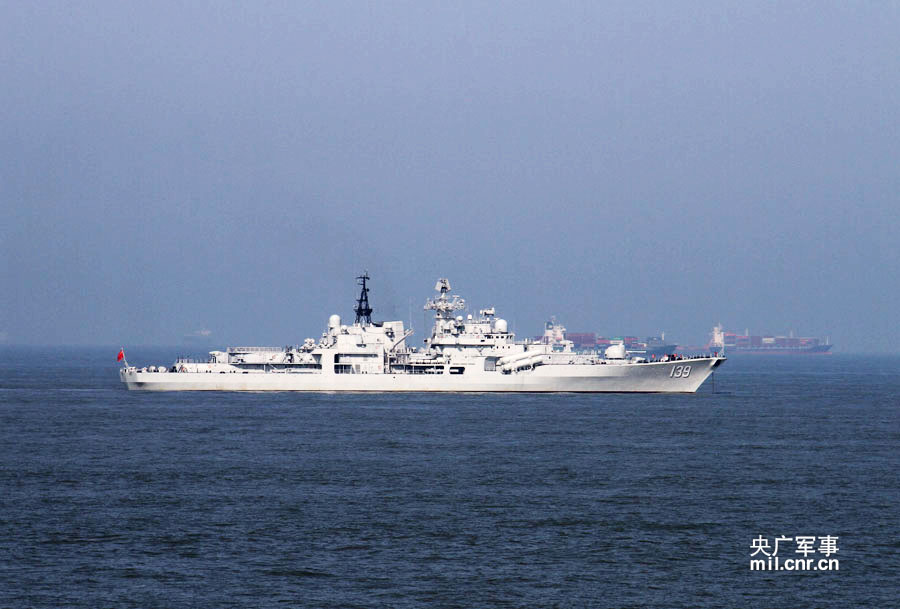 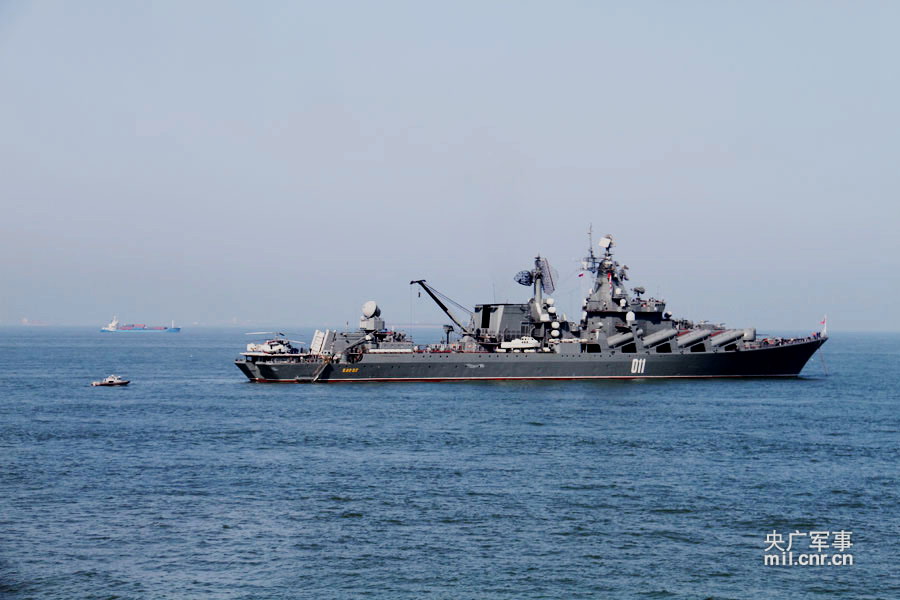 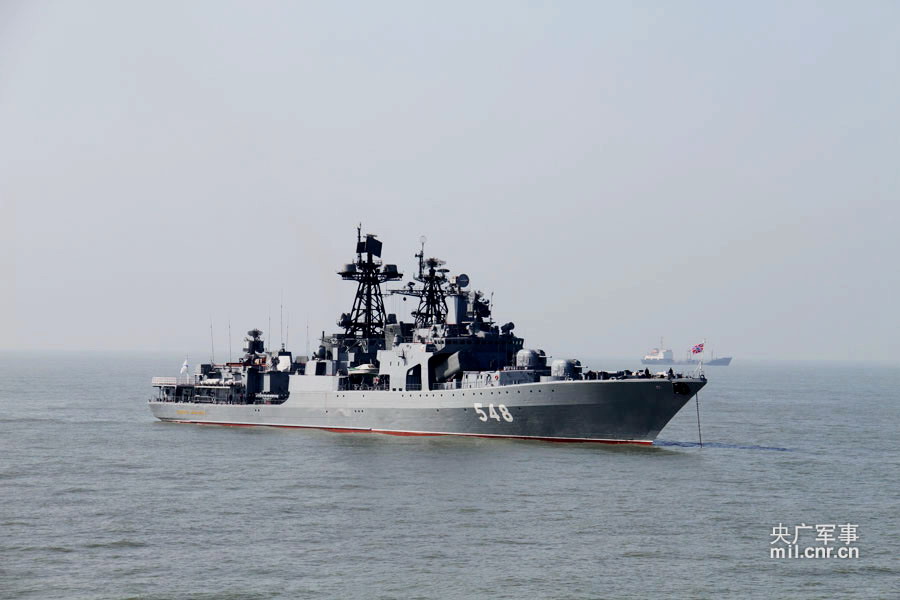 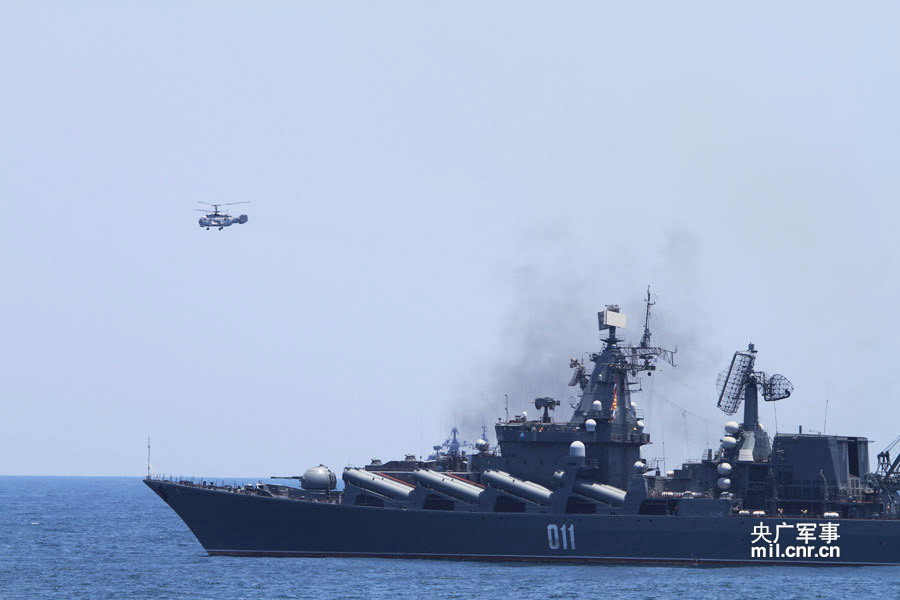