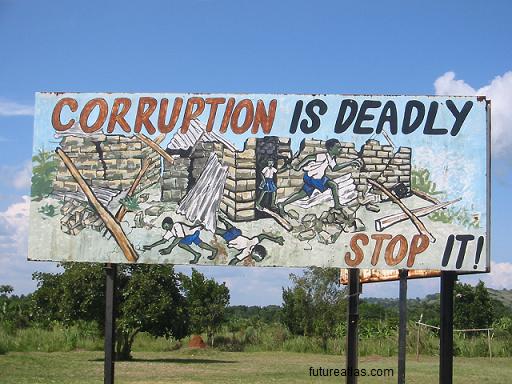 Three days after some youths staged protest at the Akanu Ibiam International Airport, Enugu in solidarity with the embattled minister of aviation, Stella Oduah, fresh indications have emerged that the protest was allegedly sponsored by the ministry.

Contrary to the claims that the protesters were Igbo Youths, a source told DailyPost that they were students of the Institute of Management and Technology, IMT, Enugu.

According to the source, trouble started when the organizers refused to pay the students the agreed amount.

One of the protesters who spoke under anonymity told our correspondent that they were initially promised N10, 000 each, adding that “after the protest, they took us to the Enugu Press Centre, where we were given only N4,000.

“This was quite against the earlier agreement we reached. They shortchanged us so much and we are not happy about that”.

Further investigations by DailyPost showed that a particular non-governmental organization based in Enugu was earlier allegedly approached by one of the minister’s aide to organize the protest with the sum of N1.5 million but the director declined.

It was gathered that a prominent media worker based in the South-East later accepted to organize the “fake protest.

“He went to the IMT, got some students and had a deal with them. The students didn’t even know why they were at the airport, neither could their supposed leader say the platform under which they were protesting.

“Somebody had to whisper Igbo Youths from behind”, the source added.