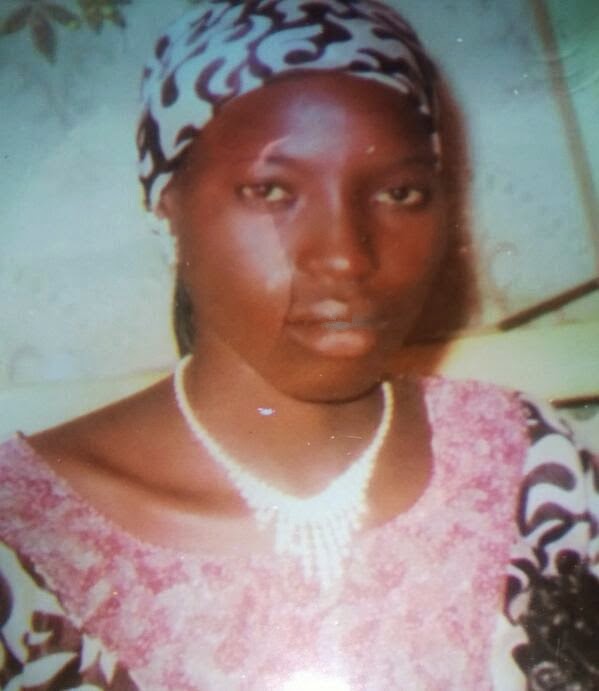 As you read this, the over 200 female students abducted on April 14 from Government Girls School,Chibok, in Borno State are passing through hard times, with some of them being rapéd for as much as 15 times a day.

One of the abducted girls who managed to escape made this shocking revelations.

According Daily Mirror, “Families of the schoolgirls, aged between 15 to 18, are certain their daughters are now being used as séx slaves by an extreme sect that has killed 1,500 people since the start of this year alone. They are captives in the wild Sambisa Forest in north-east Nigeria where Boko Haram has a heavily armed camp of bunkers, tunnels, ramshackle buildings and tents.

“One girl who recently escaped following an earlier kidnapping said she was prized as a terror leader’s wife because she had been a virgin. She said young female captives were raped up to 15 times a day, forced to convert to Islam and had their throats cut if they refused.”

Daily Mirror said that “under President Goodluck Jonathan, the Nigerian government appears to have done little except issue an entirely false claim that most of the girls had been rescued by defence forces.”

“It is a very bad situation for those girls. The men went to the school for no other reason than to make them their sex objects. The men will have reduced them to sex slaves, raping them over and over again. And any girl who tries to resist will be shot by them. They have no conscience.“The conditions will be terrible and it seems like the government has just abandoned them because they are girls and they are poor. If they were the sons of the rich, the government would act. Their abductors are not human beings and if the girls get out they will no longer be normal. They will have to have years of counselling to recover.”Also indicting the Jonathan led administration, Professor Hauwa Biu, a women’s rights campaigner based at the University of Maiduguri, told Daily Mirror: “They claim they are on top of the situation, that they are in the bush, but they are not there. If the government had acted straight away then they could have followed the gunmen’s footsteps or tyre tracks, but over the past weeks rain and leaves have fallen, covering them up.“Meanwhile, nobody knows what kind of conditions they will be living in the camp. I cannot think what these girls must be going through. I have been told that the men feed them and treat them quite well, but we also know that other girls kidnapped have been highly molested.“If the government had just acted straight away they could have saved these girls.”

Reports indicate that 2 girls have died and 20 others are sick. The two did of snake bites according to Boko Haram sources.