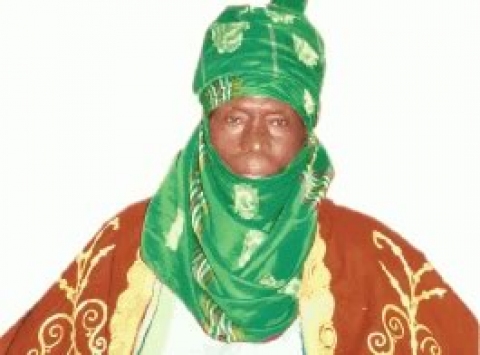 The National Conference sitting in Abuja was on Monday hit by another sad news of the death of a delegate, Dr Mohammed Abubakar Jumare, from Kaduna State.

Dr Jumare who came to the Conference as an Elder Statesman died in the early hours of Monday in Abuja and was buried later in the day in Zaria.

The late Dr Jumare was born on August 20, 1943 in Kwarbai, Zaria City. He attended Town School Number 1 in 1949-1952; Middle School, Soba Senior Primary School, Katsina Teachers College and Ahmadu Bello University where he bagged the Doctor of Philosophy in 1989.

He started out as a primary school teacher in 1960 at the Zaria Local Authority and later transferred to the Treasury as Clerk in 1962. He rose to the position of Emirate Supervisor of Accounts and then Head of the Local Authority between 1973 and 1975.

After the local Government Reforms, he became the first Principal Assistant Secretary and Head of Administration. He worked with the Ahmadu Bello University between 1986 and 1992 as Senior Lecturer and Senior Administrative Consultant. He was the General Manager Personnel and Administration at Peugeot Automobile Limited, Kaduna, between 1993 and 1999; and Chairman, Kaduna State Water Board between 2003 and 2004.

Dr Jumare had also served as a National Commissioner in charge of Information and Publicity Committee at the National Electoral Commission. He was also the Chairman of the 15-member National Advisory Committee on Delimitation of Constituencies constituted by INEC in 2008. His tenure at INEC lapsed in 2009.

He was reappointed Chairman of the Local Government Service Commission in Kaduna State in 2011, a position he was until his demise on Monday, May 5, 2014.

His burial was attended by the Kaduna State Governor, Alhaji Ramalan Yero and the Emir of Zazzau, Alhaji (Dr) Shehu Idris. The National Conference was represented by Professor Mahmood Yakubu, the Assistant Secretary in charge of Finance and Administration.