A senior presidential aide, Doyin Okupe, on Tuesday in Abuja condemned a bigwig of the All Progressives Congress (APC), Alhaji Atiku Abubakar, for his recent comments on insecurity in the Northeast, alleging that some past utterances of the former Vice-President contributed the escalation of the insurgency.

Dr. Okupe, the Senior Special Assistant to President Goodluck Jonathan  on Public Affairs made the remark during the second day of PUBLIC AFFAIRS FORUM, organised by his office to enable Ministers give account of their stewardship to members of civil society organisations, professional groups and artisans. 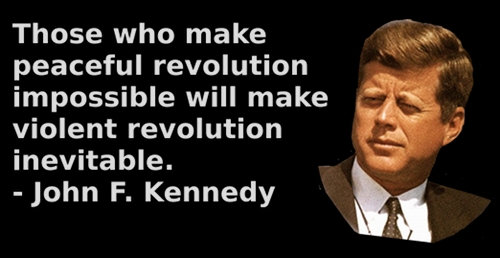 Referring to a statement by Atiku at the Northern stakeholders Forum in 2010 that “those who make peaceful change impossible will make violent change inevitable,” Okupe said it was unfortunate that those who desperately stoked the fire of insurgency are now laying the blame on the shoulders of a government that is working hard to put it out.

He described it as a mark of unpatriotism for Atiku to talk down on the military, which he hopes to lead if elected President of the Federal Republic.

Okupe said the former Vice President was not known to have taken any hard position on terrorists and terrorism in the past and shouldn’t expect to gain any political mileage from the unfortunate killings and kidnappings in some parts of the North by presenting himself as being on the side of the victims of the insurgency.

He advised the APC presidential aspirant to learn from political leaders in other climes who drop the toga of partisanship in moments of national crisis by supporting their government to raise the hope of citizens and defeat enemies of civilization.

Okupe said that the President will not be distracted by negative comments from Atiku and a few others whose only concern is politics rather than nation.  Jonathan, he stressed, will continue to work assiduously with security chiefs and community stakeholders to restore peace to Northern Nigeria in the shortest possible time.