The End Of Egypt’s Muslim Brotherhood And The Revolution: In Jail, Military Goes For Assets 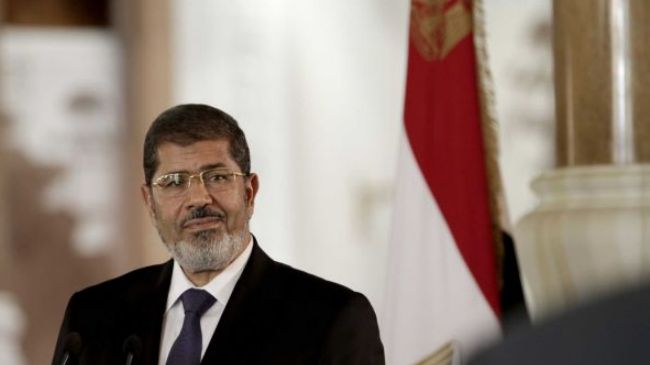 Egypt’s military-appointed interim government has announced plans to seize the assets of the Muslim Brotherhood, which has been protesting against the ouster of President Mohamed Morsi in a coup in July.

Egypt’s Ministry of Social Solidarity said on Thursday that the cabinet had formed a committee to investigate the Brotherhood’s sources of funds and capture its assets.

The government would also ban or take over the extensive social services the group provides, including hospitals, schools and charities, said Hani Mahanna, spokesman for the minister of social solidarity.

The ban is part of a recent court ruling but has only now been confirmed following a hiatus for appeals.

“By the law, by the last sentence, they are now banned,” an Egyptian official said.

Egypt has been experiencing unrelenting violence since July 3, when the army ousted Morsi’s government, suspended the constitution, and dissolved the parliament. It also appointed the head of the Supreme Constitutional Court, Adly Mahmoud Mansour, as the new interim president.

The government of Mansour has launched a bloody crackdown on Morsi supporters and arrested more than 2,000 Brotherhood members, including the party’s leader, Mohamed Badie, who was detained on August 20.

About 1,000 people were killed in a week of violence between Morsi supporters and security forces after police dispersed their protest camps in a deadly operation on August 14.

The massacre sparked international condemnation and prompted world bodies to call for an independent investigation into the violence.

Covering What? More And More Of Boston ...