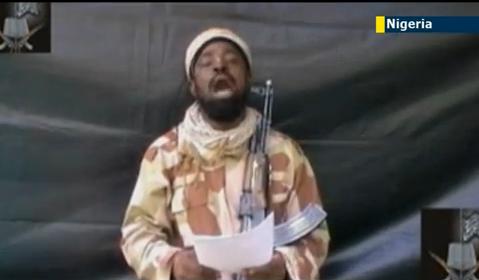 Two suspected Boko Haram fighters have fled to Bama in Borno State from their camps at the Sambisa Forest over killing of non-conforming members, Daily Trust learnt today.

It was gathered that insurgents, including those who willingly joined the sect and those that were coerced to join are being killed by their commanders at the Sambisa Forest as soon as they show signs of resistance to operations.

Mustapha Yunus, a youth from Bama said the two that fled are well known sect members. “So when we sighted them [in Bama] we went after them,” he said. According to him, one of them was arrested but the other escaped. “After interrogation, the one that was arrested confessed that they fled from Sambisa because of threats, while the other one fled out of fear he’d be killed without opportunity to explain their exit from their enclave,” he said.