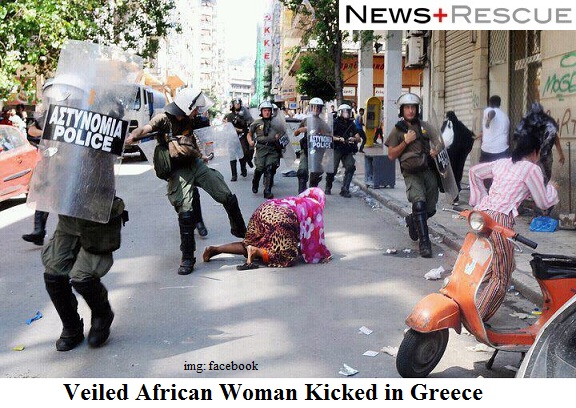 PRESS
Health officials in Greece have voiced alarm over a dramatic rise in HIV infection amid steep healthcare cuts in the austerity-stricken country.

Official data released by the Greek Health Ministry on Friday, showed that a whopping 1,058 new HIV infection cases were reported in the first 10 months of this year.

Greek officials have strongly warned against dangers from austerity cuts in the country’s healthcare system.

Meni Malliori, the director of Greece’s Organization Against Drugs, said the major financial crisis in the debt-ridden country is challenging health officials as HIV cases are increasing due primarily to drug pushers, but also increases in sex infected and all other  cases.