Boko Haram ISIS terrorists are apparently targeting and slaughtering Arabs in “reprisal” for he Chad-led offensive against them.

This according to a Reuters report here.

The group just signed-up with ISIS terrorists in the Arabian peninsula.

It is not surprising that both groups known for their mission to inflict maximal suffering on Christians and Msulims alike, are in cooperation. 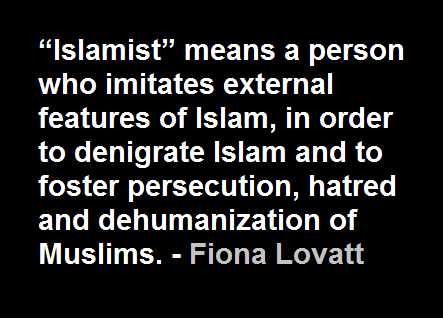