In Nigeria Bauchi State Governor Malam Isa Yuguda, said that the PDP members attacked on the rally for re – election of President Goodluck Jonathan, not the APC .

According to the governor – who is also a PDP – those that organized the attack are Abuja-based politicians from Bauchi state.

The national chairman of the party, Alhaji Adamu Muazu, and the FCT minister, Bala Mohammed are from the state, as well as some other members of the National Assembly.

Though no one has been officially named, the governor could be referring to some of these people as sponsors of the attack.

On Thursday, some youths attacked the meeting gangamen of President Goodluck Jonathan in some streets, including when the team was on their way to the palace of the Emir of Bauchi, and a field event.

NewsRescue-Goodluck Jonathan has only been stoned in PDP states, Katsina and Bauchi.

Buhari Canvases Peace and Against Violence Again on Twitter 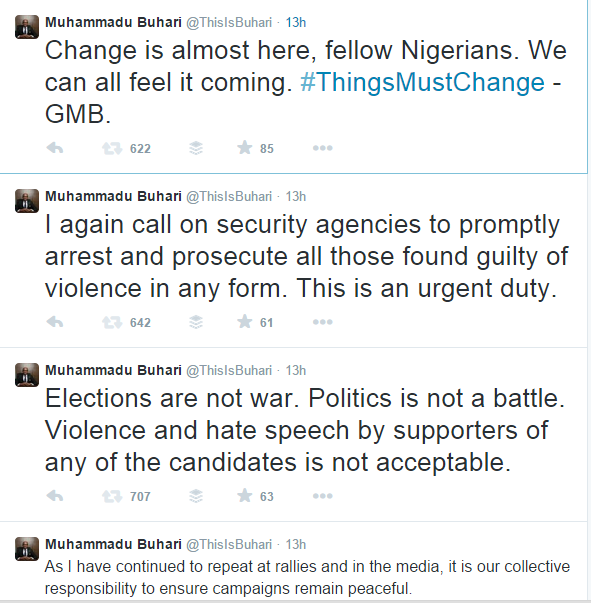