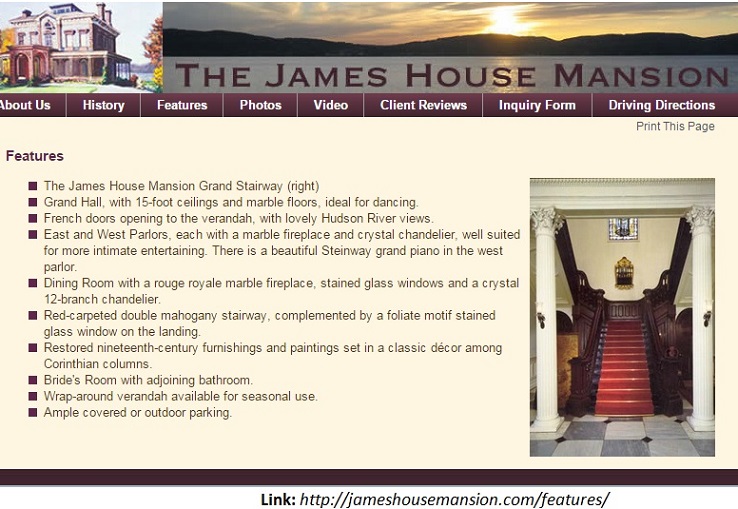 A sleazy online editorial on the hire of Nigeria’s President, Goodluck Jonathan, NewsDayReporters recently published an article meant to attack the reputation of the president of SaharaReporters, Omoyele Sowore, a renowned activist and journalist and owner of the New York based news media organization recognized for its sharp criticism and exposure of Nigeria’s administrations, from the Obasanjo administrations through the Yar’Adua’s and now the Jonathan governments.

The article captioned “EXPOSED! APC Rewards Publisher of Sahara Reporters With A Mansion Worth $5 Million In Atherton California | NewsDay Reporters,” claimed that SaharaReporters’ president was bribed with a $5million mansion in Atherton, California. In the poorly worded article, the publishers stated:

True to that, Sowore, according to our source has been rewarded by APC with a mansion worth $5 million located in Atherton, California, United States for having tried to “deodorize” Maj. Gen. Muhammadu Buhari with a mock online election which presented him as the most popular presidential candidate for the 2015 election. This, Buhari’s supporters are going to bank on to cause mayhem as they did after the 2011 election if he loses as expected (after-all he has lost 3 presidential elections consecutively).

This mansion, according to an Insider has everything a modern home should have like Swimming Pool; Grand Hall, with 15-foot ceilings and marble floors, ideal for dancing; French doors opening to the veranda; Dining Room with a rouge royale marble fireplace; stained glass windows and a crystal 12-branch chandelier; Red-carpeted double mahogany stairway, complemented by a foliate motif stained glass window on the landing; Wrap-around veranda available for seasonal use and Ample covered or outdoor parking.

We immediately found that these Wendell Simlin agents of President Jonathan were not only embarrassing in editorial parlance, but were also lazy frauds and plagiarists. The entire description of the so-called mansion in Artheton California was lifted from the website of the historic James House Mansion located at 701 North Broadway, Sleepy Hollow, in New York, USA, a whole 2,900 miles from California.

These unscrupulous, no identity, wannabe authors, lacked the initiative and sense to simply invent a believable fabrication, but went to lift, copy and paste the first mansion description they found to earn their share of the looted $20-127 billion dollars being shared among the less than 50,000 left pro-jonathan claiming Nigerians.

As the February 2014 presidential elections approaches and Nigeria’s president gets more frustrated, because Nigerians and the global community are tired of him, not because he is allegedly from Otuoke in Bayelsa, but because he is generally clueless, and a man known for consuming much wine. more such dangerous malicious and dangerous mechanisms are being unleashed on the good people of Nigeria. 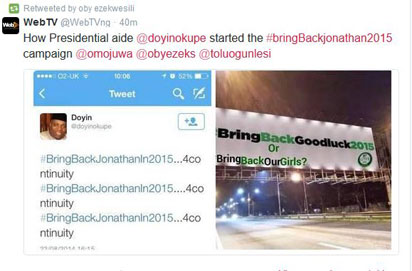 The insensitivity and callousness of the government’s desperation has recently been highlighted in his re-election campaigns, with his TAN/ Okupe “BringBackGoodluck2015” hashtag qualified by the WashingtonPost as the worst political campaign hashtag on the entire earth this year.

The October senseless and wicked politically desperate military cessation of fire, directed by Jonathan which led to Boko Haram capturing half of Adamawa state, more territory in Borno and killing thousands more Nigerians further illustrates the dangers this government poses as it nears the election month.

Nigerians must be weary as the Nigerian senate in their toothlessness and international crimes courts have failed to do the needful and sack and arrest this dangerous prominently vacant leader resident in Aso rock for the past 8 years.