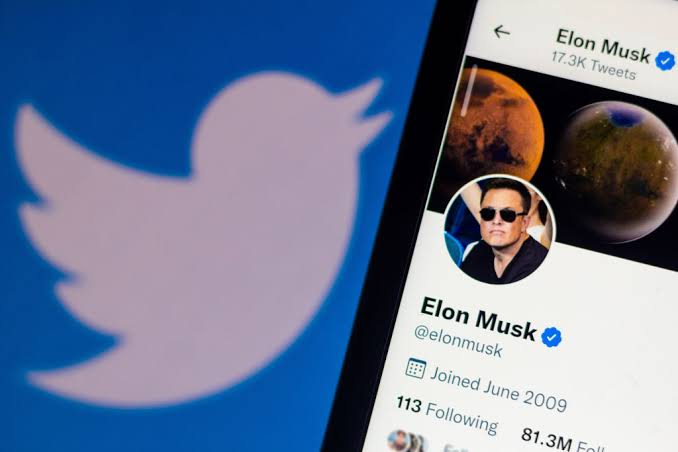 A judge in the US state of Delaware has set an October date for the court battle between Elon Musk and Twitter, stating that further delay “threatens irreparable harm” to the company, which is attempting to force Musk to complete a $44 billion takeover.

A representative for the social media company accused the billionaire of “attempted sabotage” and “doing his best to bring Twitter down.” According to Twitter lawyer William Savitt, “the continued uncertainty caused by Musk’s purported termination harms Twitter every day, every hour of every day.”

“The longer the delay, the greater the risk,” agreed Chancellor Kathaleen St. Jude McCormick of Delaware’s Court of Chancery in a ruling on Tuesday. The judge left it up to the parties to agree on a trial date, unless they reached an agreement by then.

Twitter sued Elon Musk last week in an attempt to compel him to honor his pledge to buy the company for $44 billion, or $54.20 per share. The deal was called off after the world’s richest man accused the company of “material breach of multiple provisions” regarding the issue of fake or bot accounts on the platform. Musk’s team disagreed with Twitter’s estimate of the number of these accounts, which put it at only 5% of users, claiming that the company made “misleading representations.”

In turn, the social media giant accused the billionaire of negotiating in bad faith.

“Having staged a public spectacle to put Twitter in play, and having proposed and then signed a seller-friendly merger agreement,” the lawsuit states, “Musk apparently believes that he… is free to change his mind, trash the company, disrupt its operations, destroy stockholder value, and walk away.”