There are new details of the sabotage of the war on Boko Haram, furthering on revealing details we earlier published from two army Generals about the treasonous delay and politicization of the Boko Haram war. These coming as it now becomes clear and as NewsRescue has severally revealed, that the war was purposefully sabotaged by the Jonathan government, and defeating Boko Haram and recovering Nigeria’s territory takes no longer than one month. 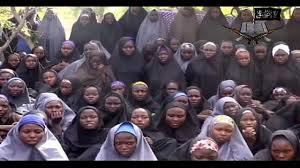 US sources have informed NewsRescue on why the United States pulled out from helping Nigeria rescue the missing over 200 Chibok girls. The sources revealed this information in answer to our queries on the full details on the US sanctions against the Nigerian government as our contributor detailed here.

When asked why the United States put such serious sanctions on Nigeria and barred the nation from purchasing military and police equipment, the US security sources revealed the true reasons why the American intelligence officers pulled out of the cooperative effort in Nigeria.

Source said that as soon as the Americans arrived and flew surveillance flights over Nigeria, they located groups of girls. In discussions with Nigeria’s security chiefs, source said that the US proposed a plan to gas the areas in Sambisa forest and then send in a raid mission to rescue the girls while the terrorist captors are paralyzed asleep.

Source said that shortly after Nigeria’s security chiefs were given this plan in high confidence, on their next surveillance flights the US saw the Boko Haram terrorists all wearing gas masks.

The United States agents were very disappointed with this and it can be recollected that at this time the US announced that they will no longer share information with Nigeria. This was one of the majors reasons why the US gave up on a mission of working with the Jonathan government and eventually pulled out.

The evidence the United States got of the Nigerian government and its military chiefs working with Boko Haram according to source is additionally why the US has sanctioned Nigeria from purchasing security equipment because the US is not convinced of the sincerity of Jonathan government. 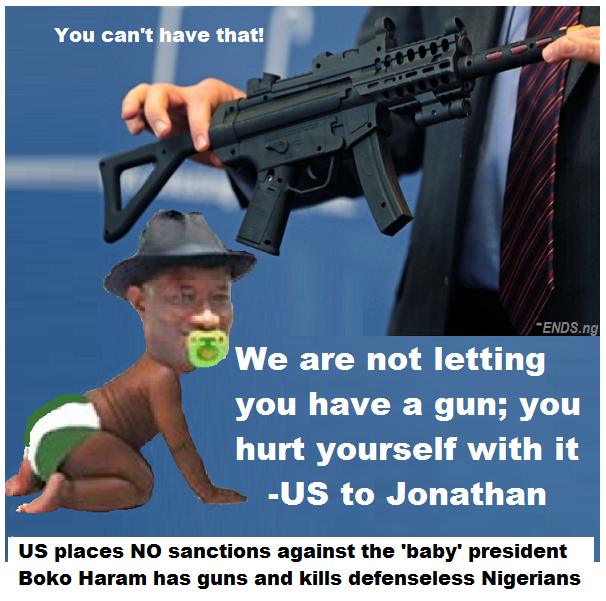