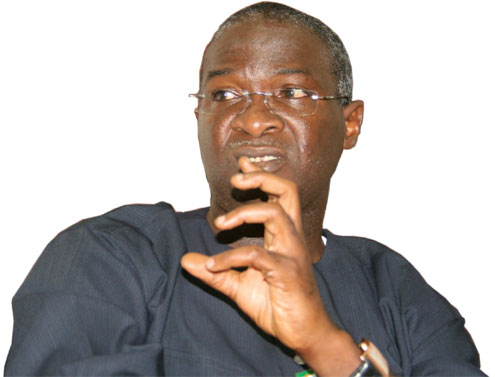 Lagos — Governor Babatunde Fashola of Lagos State has denounced the move by the Federal Government to inaugurate the Sovereign Wealth Fund, SWF, stressing that it negates the country’s constitution.

“The 1999 Constitution does not allow us to do what we are doing,” Fashola said.

It will be recalled that, a month ago, President Goodluck Jonathan inaugurated the council of the Nigerian Sovereign Investment Authority, NSIA, also known as SWF, where he canvassed for the support of the contributors, to realise the set objective of the fund.

Fashola made the remarks during a courtesy visit by the NSIA management led by the Chairman of the Board of Directors, Mr. Mahey Rasheed, at the Lagos House, Alausa Secretariat, Ikeja. 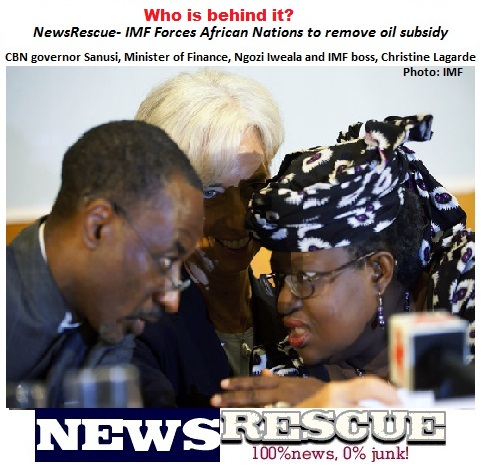 The governor said that the idea was hampering the contributors, especially the state governments in improving the infrastructure in their states.

According to him: “I have been in discussion with the NSIA Managing Director. I have made the position of our government well known publicly and privately.

“The first thing is to thank you for coming to visit and to present the certificate of the Sovereign Wealth Fund shareholders to us. I will accept them as a proof to the fact that our monies are somewhere. But with due respect, I must differ that this is not an initiative I support.

“Some of my colleagues did for reasons best known to them, but I did not. And I made it well-known when the discussion was under way.

“We must first cross the constitutional stand on the issue of whether to save or not to save. What makes the big brother (the Federal Government) better saver than I am? So, in a family where we all inherit some money and then you are the elder brother, you should share the inheritance with all your brothers.

“Who says your lottery will bring return? Why should you take my own share and your share and put them in a lottery?”

Speaking earlier, Rasheed said that the council was not saving to inherit, but to make profit for the country.

According to him: “The difference is that the investment that would be made by the Nigeria Sovereign Investment Authority is for profit. Like the investment in the construction of roads, power plants and others, we do it on commercial basis and sell the service. And when we get more, we will do more.”
– Vanguard