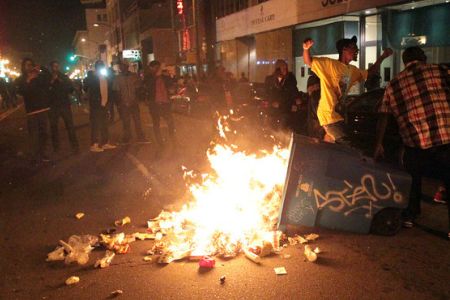 American protesters came to the streets across the country to express their anger over the acquittal of George Zimmerman, who killed an unarmed African-American teenager.

The demonstrators took to the streets in Los Angeles, New York, Oakland, Chicago and several other cities on Saturday night and the early hours of Sunday.

The rallies came after a six-woman jury in Florida said that Zimmerman’s fatal shooting of Trayvon Martin was justified, acquitting him of second-degree murder and manslaughter.

The controversial verdict was read on Saturday night after three weeks of testimony and 16 hours of deliberation, rejecting the prosecution’s contention that Zimmerman, a former neighborhood watch volunteer, had deliberately followed Martin for suspecting him as a criminal and shot him to death after a fight he started.

Zimmerman said the fatal shooting, which took place on February 26, 2012, in the small city of Sanford, was in self-defense.

“How could you kill somebody and get off? It’s a stark felony,” one protester asked. Another protester carried a sign that read “Stop criminalizing black men.”

“He racially profiled Trayvon, he stalked him, and he murdered him,” another protester said.

“What we want is responsible use when someone feels that they have to use a gun to take a life. They have to be responsible in their use and we believe that this case all along was about boundaries and that George Zimmerman exceeded those boundaries,” Corey said.

However, Zimmerman’s defense team was critical that he was even brought before a court.

“I think the prosecution of George Zimmerman was disgraceful. I am gratified by the jury’s verdict, as happy as I am for George Zimmerman, I’m thrilled that this jury kept this tragedy from becoming a travesty,” Zimmerman’s Defense Attorney Donald West said. 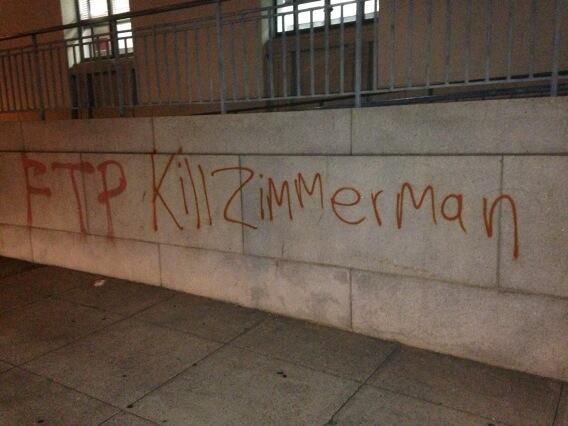 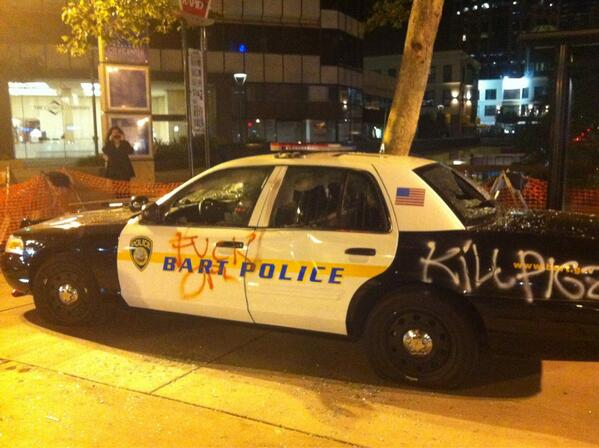 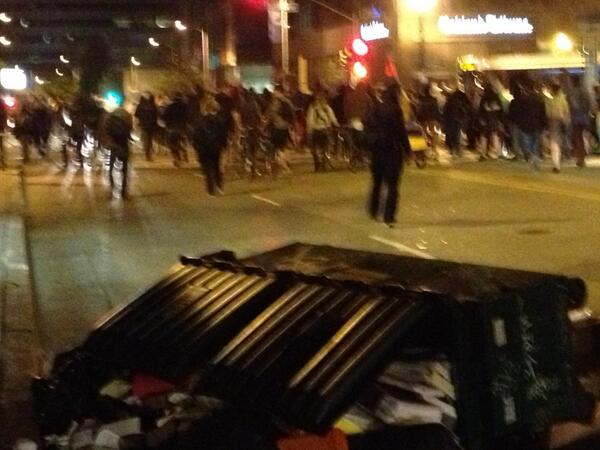 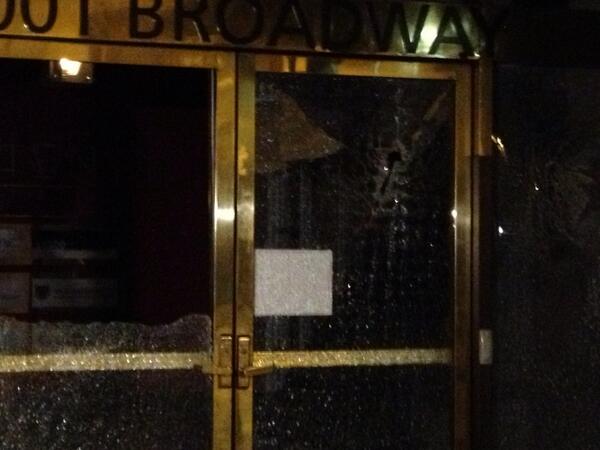