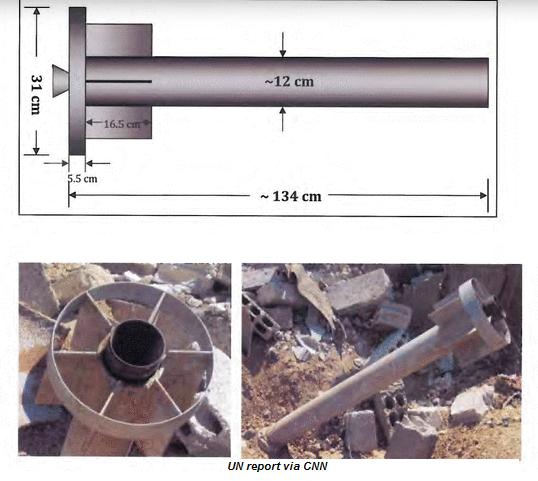 NewsRescue- In lieu the gravity of the chemical weapons attack and the proposed gravity of the planned US reaction to the attack, the minimum that would be expected from a thorough UN report will be an estimation of the number of victims of the Sarin gas attack that took place on August 21st, 2013.

There are three vital pieces of information necessary in the investigation on alleged Sarin gas use by the Assad regime, terrorist-rebels or an external nation:

1. The gravity of the attack. The UN has in the past reported on use of Sarin gas by rebels. This particular attack garnered top international reaction due to the ‘scale’ as reported by the FSA (Free Syrian Army) and echoed by the US. 1426 victims is the figure quoted by the US. However there is grave discrepancy as MSF (Doctors without borders) gave a figure of 355 victims, which is drastically less than the US. Figure. The UN report has been conspicuously silent on the figure. The least the public would expect from the report is an estimated figure, however the report only described a ‘large scale,’ hence failing to confirm or deny US figures as real or intentionally exaggerated. We hope the actual figures will be released soon.

2. As much evidence of who could have used the weapons is desired, however it has been repeated that the UN shall not find this out, and they did not.

3. Confirmation of Sarin gas use. This is all the UN report succeeded in telling the general public.