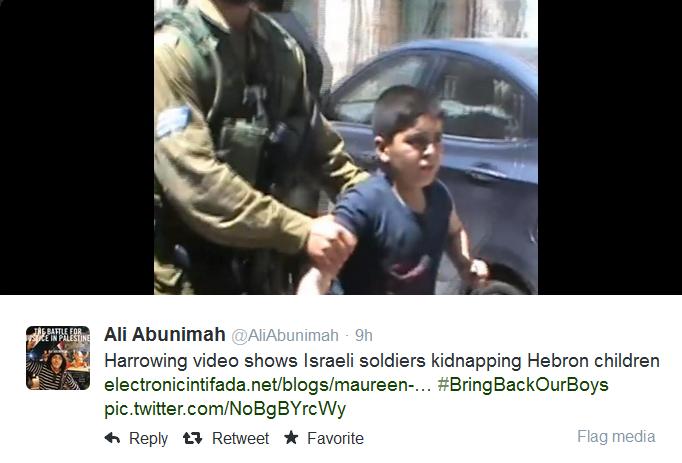 Following the global #BringBackOurGirls social media campaign initiated by Nigerians to force global action pressing on the nation’s rather corrupt and inept government to act and act appropriately and urgently to rescue 234 girls abducted by Boko Haram terrorists in a school in Chibok mid April; the #BringBackOurBoys twitter campaign was launched and has aggressively picked up for a similar purpose.

The #BringBackOurBoys campaign currently highlights the plight of hundreds of Palestinian children allegedly abducted or killed by Israeli occupying forces. Referred to more commonly as Zionist forces, dozens of images have been posted on the twitter campaign along with narrations and links to the events of the protested abductions.

But the interesting thing about the #BringBackOurBoys campaign is that it was the Israeli’s who started it when 3 boys were allegedly kidnapped by suspected Palestinians. Barelyhad the Israeli’s cloned the Nigerian campaign twitter hashtag, than swarms of pro-Palestinians all but entirely took over the media cry, turning attention unto Israel and over 740 Palestinian boys reported in Israeli prisons.. 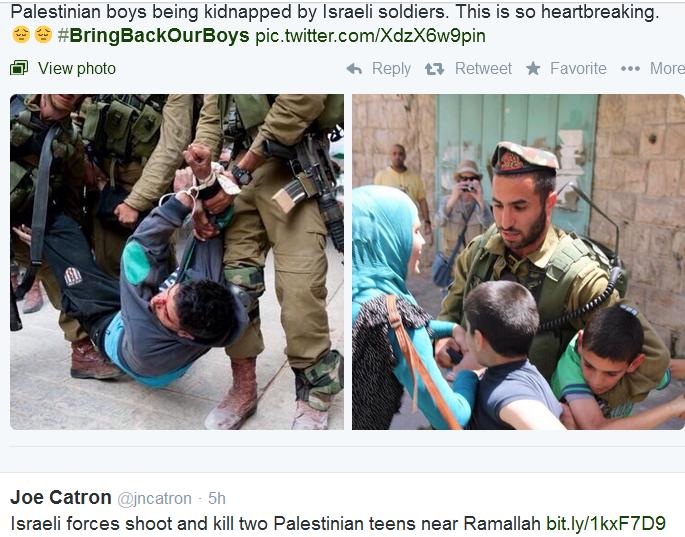 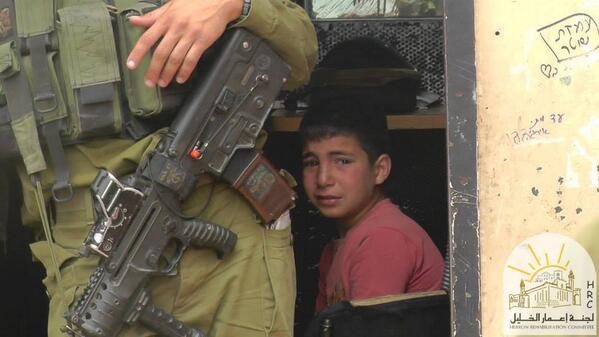 A twitterer linked a report on the case of Palestinian abducted boys in the CounterPunch:

A UNICEF report issued last March, “Children in Israeli Military Detention,” was sharply critical of Israel’s treatment of detained Palestinian children and youths. According to that report, 700 Palestinian children aged 12-17, most of them boys, are arrested and harshly interrogated by the Israeli military, police and security agents every year in the occupied West Bank.

The #BringBackOurBoys campaign appears to be competing with and overshadowing the Nigerian abducted girls plight #BringBackOurGirls in twitter trends currently.