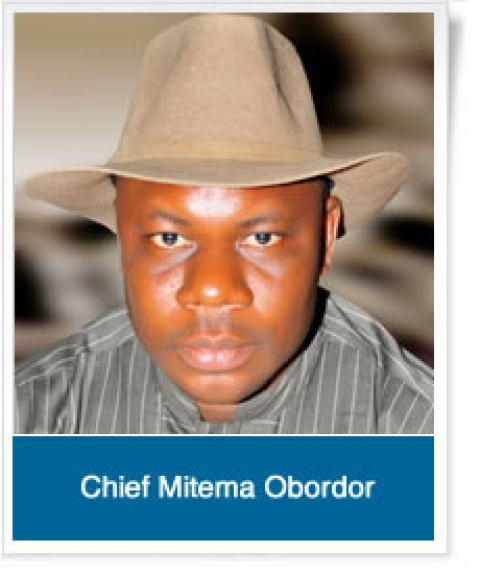 The incident comes two weeks after Chief Inengite Nitabai, President Goodluck Jonathan’s uncle, was similarly snatched in their hometown of Otuoke, in Ogbia Local Government Area.  The security agencies are still trying to secure his freedom.

Oloibiri, which is also in Ogbia LGA, is historic for being the location of the first oil well found by Shell in commercial quantities in 1956.

It was gathered that Ms. Ebua was snatched at about 9pm in her home by the gunmen who whisked her away through the waterways at the back of her house.

The incident compelled the Commander of the Joint Task Force (JTF) Operation Pulo Shield, Maj.-Gen. Emmanuel Atewe, to initiate a manhunt for the kidnappers.  It was further gathered that he personally led some troops to the scene of the crime on Tuesday morning.

“The command has activated the security network on both land and waterways in conjunction with other security agencies to locate and track down the kidnappers,” he said.