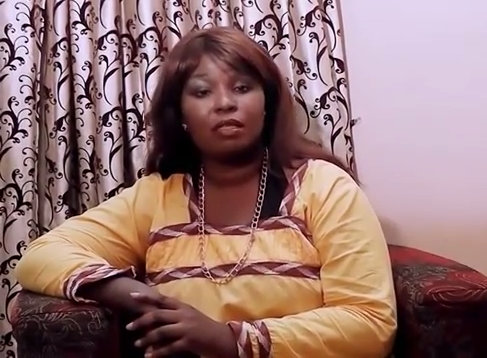 A lady Femi Fani-Kayode mentioned having had an affair with has described the former Nigerian aviation minister as a dangerous pedophile.

The lady, Honorable Ms Adaobi Kate Uchegbu who used to work for Fani-Kayode, in a 9 minute video released on youtube narrated several ills about the person of Fani-Kayode including narrating experiences of him sleeping with underage girls, acting violent and having epileptic seizures.

Ms Adaobi is a lady the spokesman of the Goodluck Jonathan presidency campaign organisation, PDPPCO, wrote of in 2013 in a unusual article in which he named three “Igbo” women he had allegedly had affairs with in order to prove he was not Igbo-phobic.

Ms Adaobi advised Nigerians especially Igbos to never vote for the PDP party as in her words this will mean them spitting on the grave of late commander Odumegwu Ojukwu (who led the Biafra war).