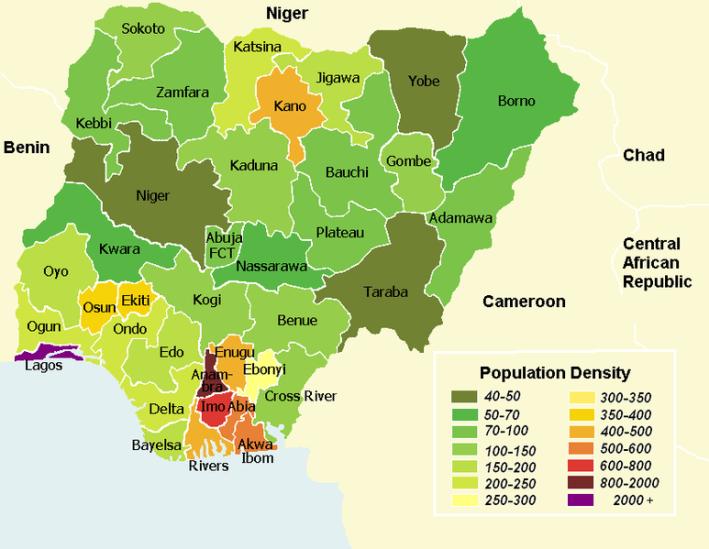 The Boko Haram sect appears to have opened a new frontier in Bauchi and Jigawa states by setting up camps in forests, infiltrating rural communities, engaging in recruitment drive and launching regular attacks in towns and villages.