The Nigerian military has finally invaded the notorious Sambisa forest base of the terrorist group, Boko Haram.

A statement by the Defence Spokesperson, Chris Olukolade, said a concerted air campaign by the Nigerian Air Force was ongoing in the forest to clear the terrorists from their enclaves.

Mr. Olukolade said Thursday’s air strikes, targeted at the training camps and logistics dumps of the terrorists in Sambisa forests and parts of Gwoza were “highly successful”.

He said a high death rate was recorded on the side of the terrorists while many others were scampering out of the areas invaded by the military.

“Details of casualty will be determined in subsequent phases of the operation. Meanwhile, the strikes continue in other locations of the theatre heralding the advance of troops and other elements of the mission,” Mr. Olukolade said.

The claims could not be independently confirmed.

The Nigerian military has been sternly criticised for not going after Boko Haram militants despite knowing their major bases.

The new strikes will also raise concerns over the safety of over 200 school girls believed to be held in the Sambisa area by the insurgent group since April 14 last year.

The girls were abducted from their hostel at Government Secondary School Chibok in Borno State.

The military had said in the past it was avoiding an all-out battle on the Sambisa enclave for the sake of the girls’ safety. 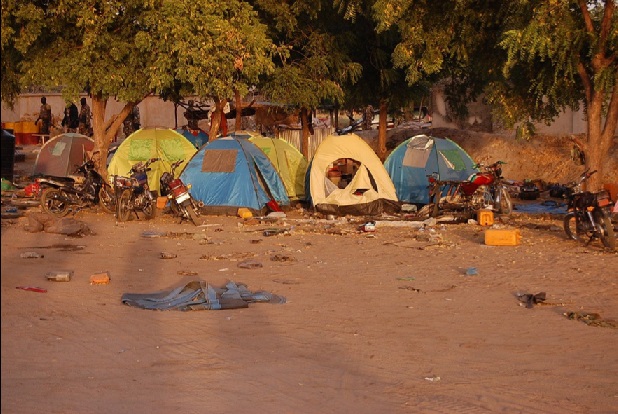 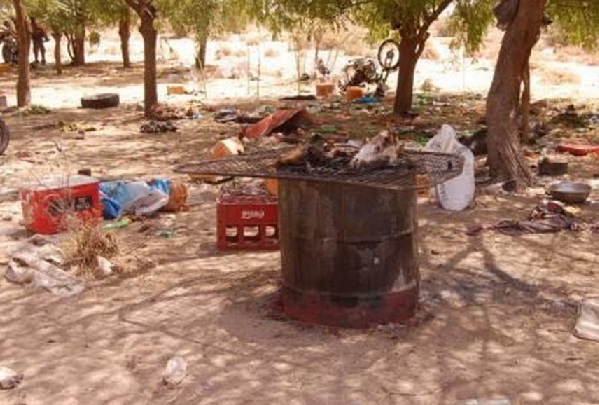 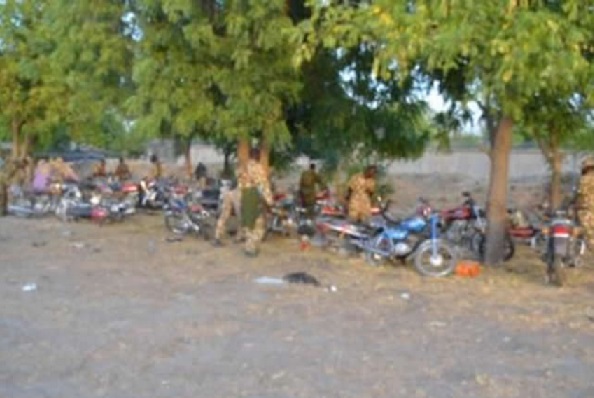