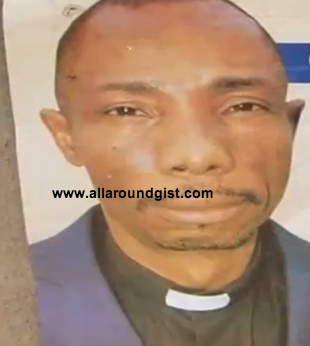 Another incident of assassination coming from Benin city. Members of Christ Apostolic Church (Mountain of Blessing), located at 121 Jamila Street, Ikpoba-Hill, Benin City, have been thrown into mourning following the assassination of their zona pastor, Pastor Philip Afemike by unknown gunmen.

The incident happened on Friday night when some armed men walked into the church premises where the residence of the pastor is also located and shot him dead. According to the sister of the deceased, Mrs Dennis Dupe, four gunmen stormed the premises in the late hours of Friday night looking for the pastor whom they later found where he was sleeping and shot him dead in the process. She added that they are yet to know what led to the assassination and what he must have done to warrant it.

Residents said they alerted the police during the attack on the pastor which lasted for several hours, but the police arrived at the resident, did nothing and went back to their station to report that nothing had happened and the area was calm. Some other people who sustained injuries during the attack were taken to the hospital for medical attention while the deceased was deposited in the mortuary. Below are photos from the scene of the incident. -AllAroundGist.com 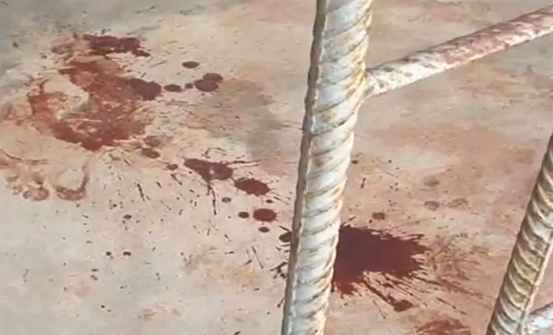 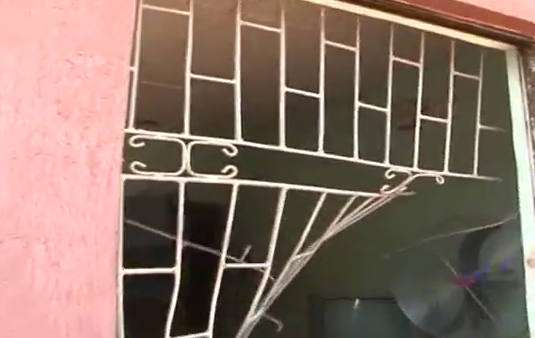 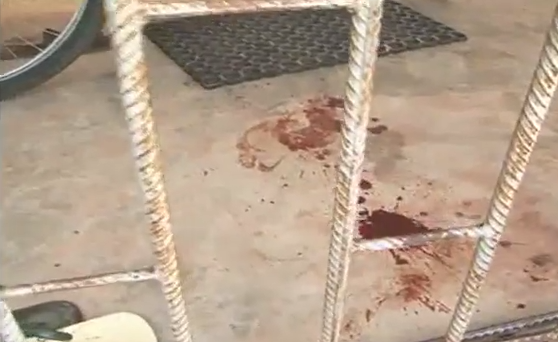