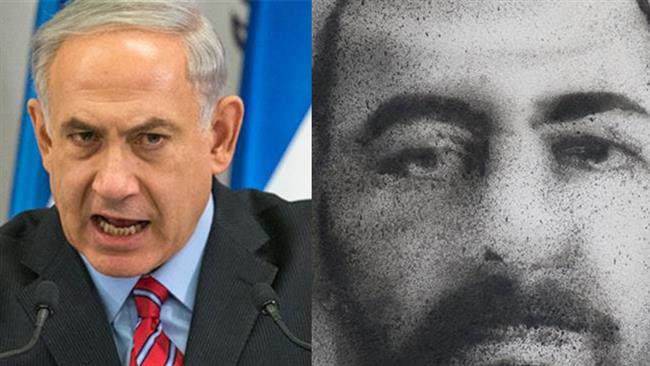 Erekat said in a TV interview that the Israeli premier’s policies had “led to the immolation of the boy, Mohammed Abu Khdeir, same as they burn people in Daesh (ISIL),” Israeli media reported on Saturday.

The Palestinian official was referring to the death of 16-year-old Khdeir who was kidnapped by several Israeli settlers from a neighborhood of East al-Quds (Jerusalem) last year. They burned the Palestinian teenager to death.

“Extremism is blind, and it does not belong to any religion,” Erekat stated.

He also defended the Palestinian Authority’s recent move to join the International Criminal Court, a move which enables Palestinians to sue Israeli officials for war crimes.

There are “pressures” on the Palestinians against filing suits against the Israeli regime, Erekat said, adding that the Palestinians have made it clear that pressure should be exerted on those who commit crimes. Read full on Press