We received this picture of a Boko Haram terrorist who was captured in Maiduguri after coming from Gwoza, occupied lands to withdraw cash and possibly do some shopping for the terrorists.

So this is the face of terror? We are reliably informed that since Stephen Davis’ revelations exposing their sponsors, Boko Haram is getting broke, desperate and short of ammunition; and the Nigerian army has been forced to act at last. 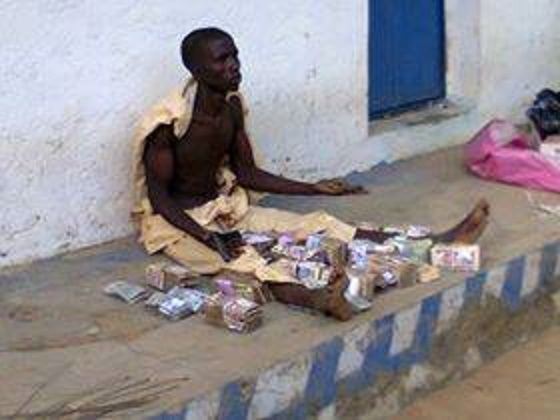