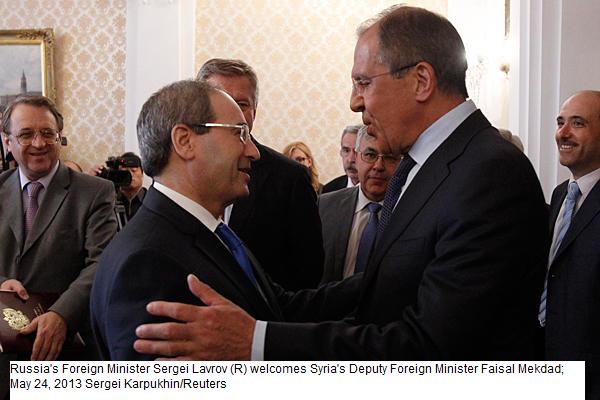 Guardian Express: Despite shaky talks earlier this week between UN-Arab officials and Syrian President Bashar al-Assad, the Organisation for the Prohibition of Chemical Weapons (OPCW) has announced Syria has met the chemical weapons disarmament deadline. The Syrian government has reportedly been cooperative with the OPCW and has effectively made their mixing and production facilities inoperable. The OPCW, which won the Nobel Peace prize for its efforts this month, said only 2 of the 23 chemical weapons sites were deemed too dangerous to inspect, while the other 21 have been cleared. Officials said although the other two were too hazardous to inspect, the material and chemical equipment had been shipped off to one of the sites that the experts then inspected.

“(Syria) has completed the functional destruction of critical equipment for all of its declared chemical weapons production facilities and mixing/filling plants, rendering them inoperable,” said OPCW officials.