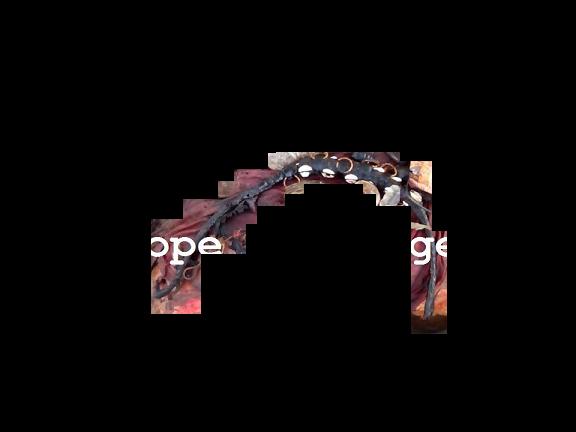 Is a Juju man the suicide bomber?

NewsRescue- There is a picture making the rounds on the internet of a voodoo man, purported to be the Nyana, Abuja bomber. We are not sure why it is said that he is the bomber. He does appear to have a wired contraption on his body which may support the claim.

NewsRescue does not believe he is the bomber because his body is not as disintegrated as we will expect considering the magnitude of the shrapnel loaded blast and bomb; however we see the man, a heathen, and clearly not a Muslim or Christian, is strapped in charms and as fate would have it, his charms, which consist of juju cowries, obviously did not save him from the metal and propulsive death. Is it such juju men that are bombing Nigeria?

WARNING! Only click to expand the image if you have heart!