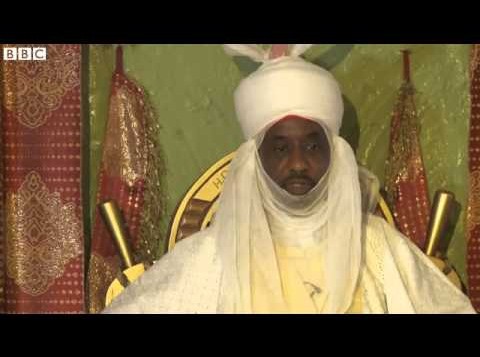 On Wednesday last week, the Inspector General of Police, Suleiman Abba was all over Nigerian news busy embroiled in politics. On that day he stated that the Speaker of the House of Representatives, Aminu Tambuwal, no longer occupied the seat for defecting from the ruling Peoples Democratic Party, PDP, to All Progressives Congress, APC.

It was troubling to Nigerians to see that the Nigerian police department had become chartered political thugs of the ruling party and presidency. Rather than ensure the adequate protection of the citizenry, the Nigerian police force had become hired by the Presidency as his political agents with the IG now interpreting the constitution. This followed the IGP ordering the closure of the National Assembly which led to law makers jumping the fence.

Meanwhile following the Emir of Kano’s November 16th announcement for Nigerians to arm and defend themselves against Boko Haram by all means necessary, there was intelligence chatter that Boko Haram would attack the Emir and the Central mosque. Our intelligence sources notified us that the Nigerian Security department and police force were notably alerted on the impending attack on Kano following this globally broadcast posture by Emir Sanusi Lamido Sanusi II. In their terms, Kano should have been on “Red Alert.”

It was more than expected that Boko Haram would attack the innocent people of Kano for the declaration of war on them by the second highest Muslim leader of Nigeria and the declaration and gathering for war by Nigerians from all over the country as part of the Ibn Fadlallah civilian Boko Haram hunter forces that have been sacking Boko Haram from all occupied territories.

But rather than act to protect the Emirate, the Palace Kano Central Mosque and other targets in Kano, the police Inspector General, Suleiman Abba directed the police to harass, detain and intimidate civilian vigilantes defending the nation against Boko Haram and to harass Nigerian law makers and so-called opposition politicians across the country, while leaving lax security measures at potential terror target grounds.

Following the bombing of the Kano central mosque Friday, there were angry protests as security officers who should have been already on ground protecting the mosque at the time of prayer failed to arrive the scene for long after the attack which involved Boko Haram gunmen loading and reloading magazines after they pumped all the contained shots on the crowds, causing up to 400 causalities according to latest reports from Rescue operatives.

The Goodluck Jonathan government has been displeased with the Kano government and has not tried to hide this. Kano, one of Nigeria’s largest states, like the Boko Haram ravaged northeast, is an opposition hotbed. The President was last literally swept out of Kano. The Kano government has most recently promised to sue the Presidency for claiming a Kano developmental building as their own achievement. 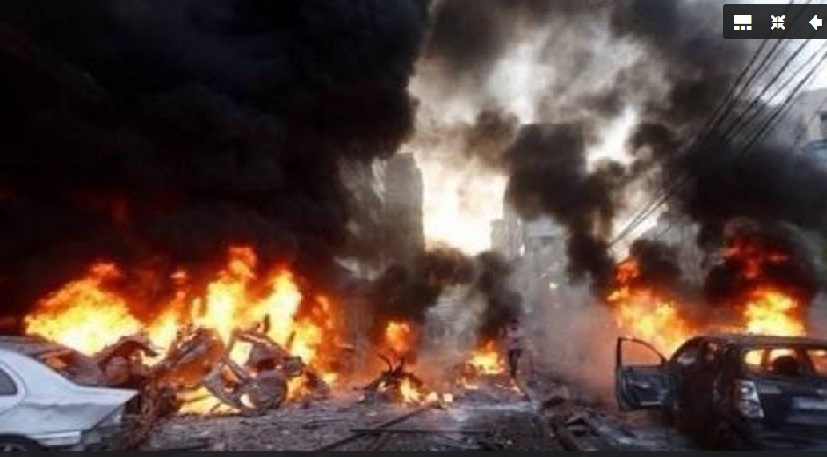 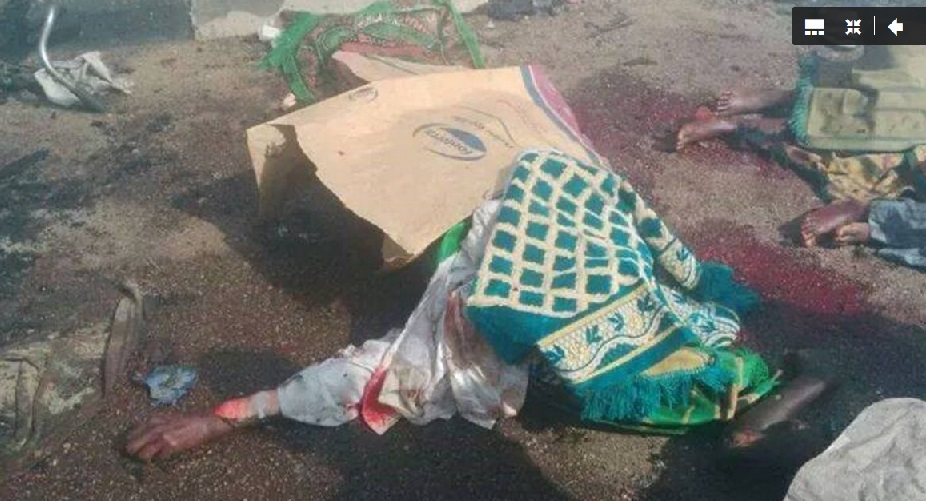 Images of attack from SaharaReporters